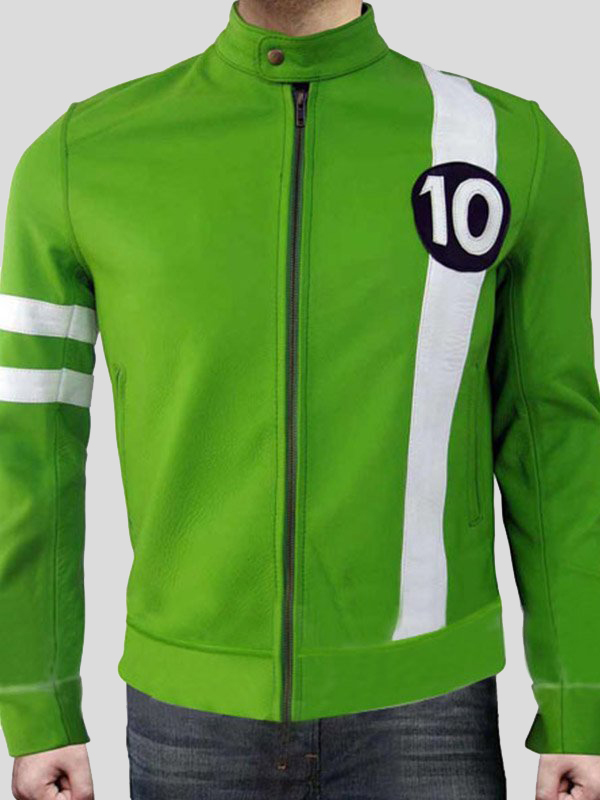 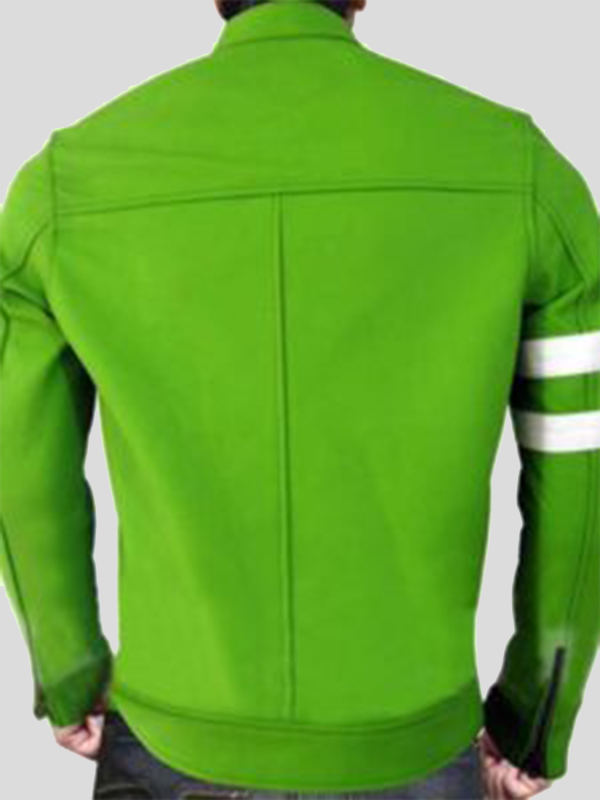 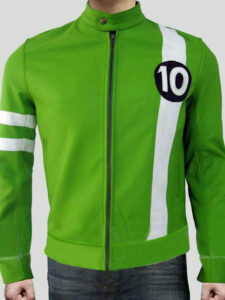 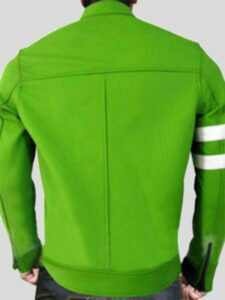 Ben 10: Alien Crowd is an American television film based on the genres of thriller, superhero, and action and was first released in 2009.

The Movie Is A Cartoon Adaptation

This was the second installment to the movie series and a sequel to the first part Ben Ten: Race against time launched in 2007. The events depicted in the movie take place between the second and third seasons of Ben 10: Alien Force.

The story revolves around Ben and his team, and includes a daughter of a villain and traitor, that resolves to stop the alien force from attacking and taking over the planet.

The Cast Is Fitting

Final Combat Between Aliens And Superhero

Alien Swarm did his job well as a result his grandfather proscribed him to do so. But Alien Swarm felt it was obligatory to stop the peregrine incursion. After all he must preserve the world, so In conclusion he must perpetuate in his mission and perpetuate because what he believes …

The Stylish Ben Ten Outfit In The Movie

Alien Swarm Ben10 Jacket has made a lot of news like since it was featured in the movie. The Ben Ten jacket is a super cool jacket.  Alien Swarm Ben 10 Leather Green Jacket is made of faux or sheepskin leather with white stripes. This jacket is to keep warm because it has an inner viscose. Get it now at a discounted price.

There are no reviews yet. 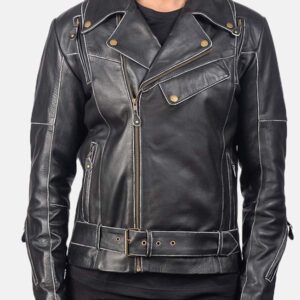 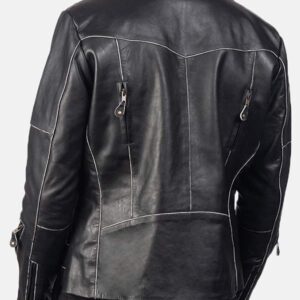 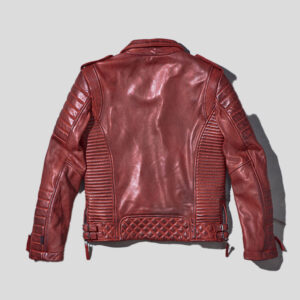 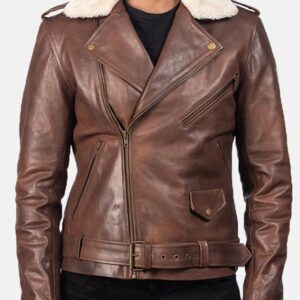 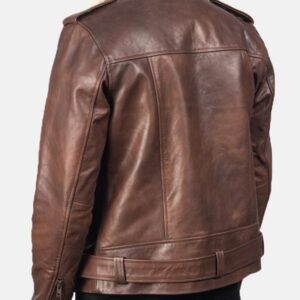 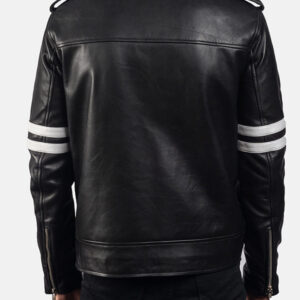 Subscribe to our newsletter and get 20% off your first purchase at here for updates.

Copyright © 2022 All prices are in USD. Elyjacket.com

We noticed you're visiting from United Kingdom (UK). We've updated our prices to Pound sterling for your shopping convenience. Use United States (US) dollar instead. Dismiss